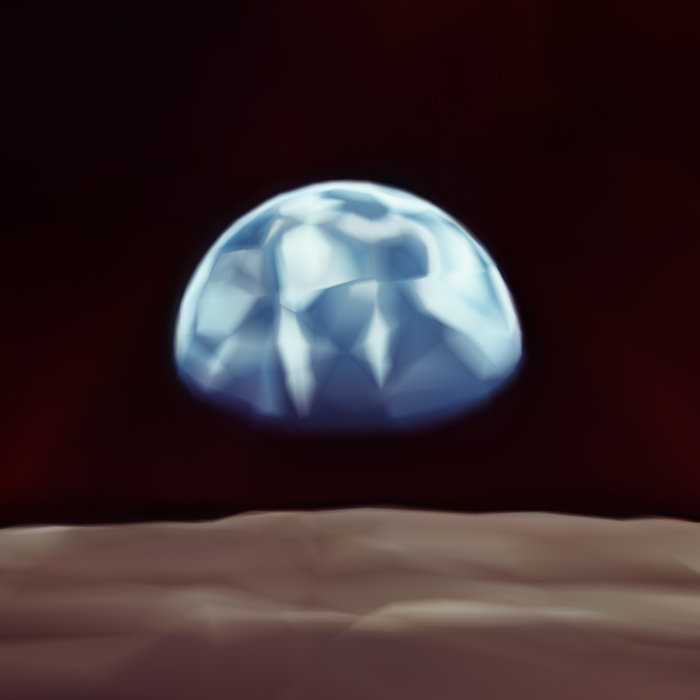 I've been working on a Max for Live device that uses Deep Learning (one of the most prominent forms of AI) to learn and generate rhythm patterns. This track is the first direct fruit of the effort.

If you are interested in the plugin, please take a look here:
naotokui.net/2019/12/m4l-rhythmvae/

Nao Tokui is an artist/DJ and researcher, and the founder of Qosmo, an AI creative studio based in Japan. While pursuing his Ph.D. at The University of Tokyo, he released his first music album and other singles, including a 12-inch with Nujabes, a legendary Japanese hip-hop producer. Since then, he has been exploring the potential expansion of human creativity through the use of AI. ... more

Bandcamp Daily  your guide to the world of Bandcamp

Featured sounds by K.Spark and WIZDUMB, plus Basi joins the show to discuss his latest release.